The most heartwarming moments after Christchurch

So originally I was going to make a slightly comedic post about being a revert and 10 things they don’t tell you before you revert (this I will do soon inshallah) but with today marking one week and the mass funeral of the martyrs of the attack in Christchurch, New Zealand. It just didn’t feel like the right time to make something comedic and I felt like I had to write something in dedication to such a huge event that has affected our Muslim community. So I decided to look at the most heartwarming events to come out of the terrible Christchurch terrorist attack.

Firstly I want to say thank you to how the world has reacted to the attack, it has honestly been so heartwarming to see all the commemorations and people coming forward to protect their local Mosques. Alhamdulliah that it has bought us all closer as humans and helped people to see the good side of Islam. Also it’s helped many cross that barrier with people going to their local masjid for the first time (*masjid is the Arabic word for Mosque). Subhanallah and Allah knows best!

This was one of the first and most lovely things people started to do in the wake of the Christchurch attack. Many stood outside with hand-written signs to let prayer attendees that there was someone outside looking out for them. 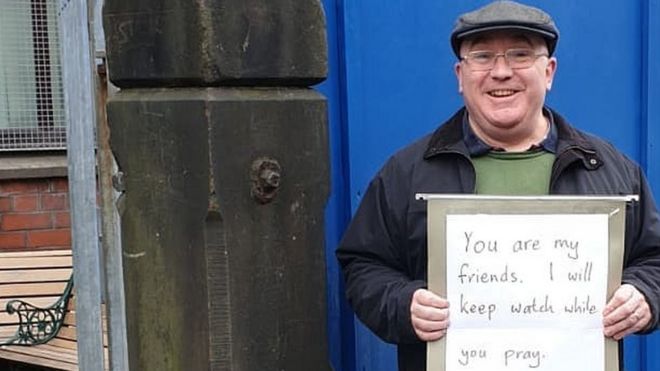 The beautiful flowers laid in front of mosques around the world

Not only were flowers left outside the Christchurch mosques which were attacked but also many people went out of their way to lay flowers at their local mosque. Again just to show their solidarity with the Muslim community and that they didn’t agree with the views expressed by the terrorist. 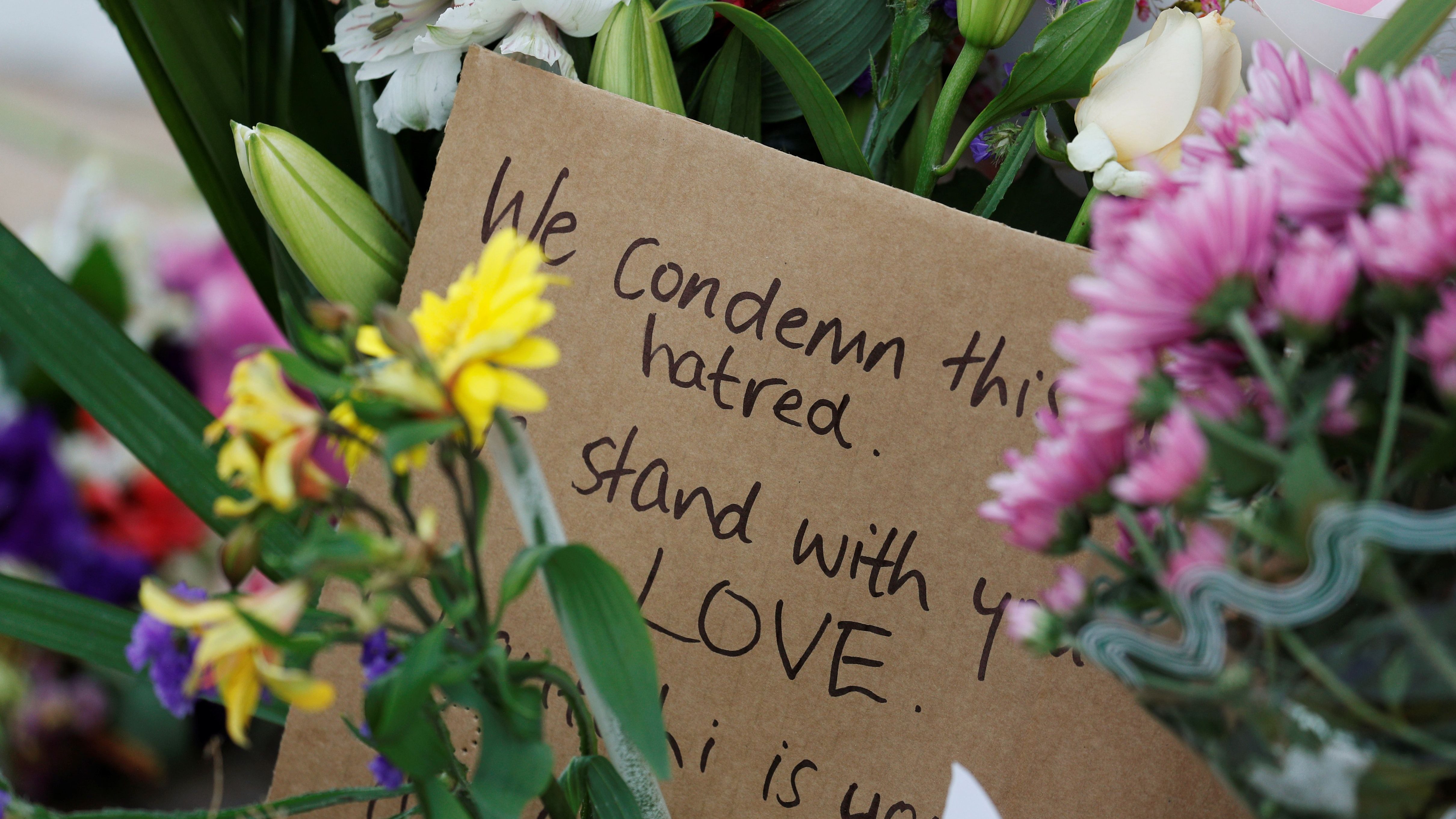 It certainly put a smile on our faces after the heartbreaking tragedy. After Senator Fraser Anning made an Islamophobic comment that the attack was to be expected on Muslims, Will Connolly hit the senator on the head with an egg. The known anti-immigration senator then shockingly proceeded to violently attack the young man for his stunt and Will Connolly became endearingly known as #eggboy and #eggboyhero by the public. 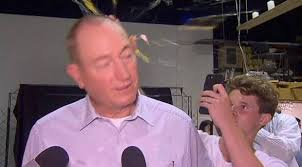 The Adhan or Azaan is the sung call to prayer to let Muslims know it is time to pray and calls them to start making their way to the mosque. In New Zealand, this was played across radio and television stations nationally in memory of those martyred in the Christchurch attack. In Central London, people gathered in Trafalgar Square to hear the Adhan. All marking one week of the terrorist attack. 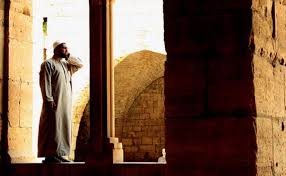 This not only showed unity with those of the Muslim faith but made it impossible for any potential right-wing terrorist to be able to tell who in the crowd was Muslim and who was wearing it as a sign of respect. It also echoed what many hijabi women have been saying for a long time that our hijab is not a sign of oppression but a choice for ourselves as Muslim women. 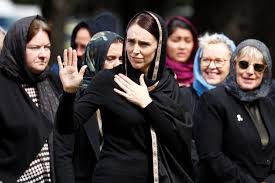 Last but definitely least are the people, undeterred by the terrorist attack, who decided to convert or revert to Islam as we call it after the Christchurch attack. People have come forward after the attack and taken their shahada (Islamic declaration of faith) while others have started to visit their local mosque to start learning more about Islam despite the fear the terrorist tried to create. Truly this is one of the biggest blessings on the attack and Inshallah that Allah guides them to the righteous path.

I hope you’ve enjoyed reading the most heartwarming events in the wake of the Christchurch attack and alhamdullilah for all of them! Thank you to all the people around the world who have shown their support to the Muslim ummah.

Are there any which you saw which aren’t on the list? I’d love to hear your stories of love in the aftermath of an event which was so filled with hate.