How to convert to Islam in Dubai; a detailed guide 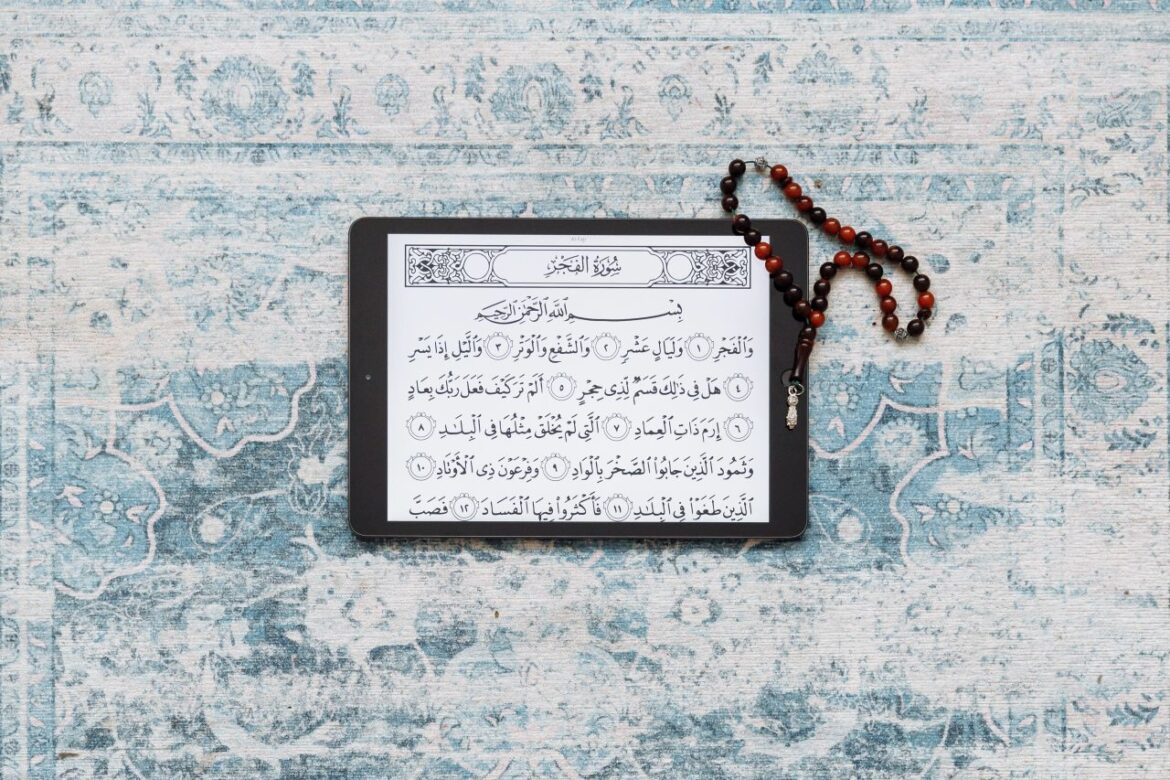 How to convert to Islam?

It’s actually very simple. All you have to do is say what is called the “shahada” or Islamic declaration of faith with sincerity. According to the majority of scholars, it doesn’t require any witnesses just that you believe the statement is true in your heart.

Simply saying it with the right intention is enough with Allah as your witness however many people like to make it a more formal transition by doing the shahada with witnesses at their local masjid (mosque in English) or as is more typical in the UAE. Your local Islamic centre.

However, some Masjids or Islamic centres may require you to attend Islamic classes and learn about Islam first before doing a formal shahada.

What is the shahada?

The shahada is an Islamic declaration of faith phrase that confirms our beliefs as Muslims. This phase in Arabic is “Ashadu la illaha ila-Allah wa ashadu anna Muhamaddan rasul-Allah” which translates into English as “I swear there is no god except Allah and I swear Muhammad is Allah’s messenger.”

There are also certain conditions of the shahada such as it should be done with free will, the person must be sincere, they must also be of sound mind and be sure this is the truth.

Mabrook you are now Muslim! (Mabrook is Arabic for congratulations!) Just kidding! Don’t worry you’re not now Muslim because you read it here, you have to say it with the intention of wanting to be Muslim and sincere faith in your heart.

Do I need a shahada certificate?

Also called an Islamic conversion certificate. No, you do not need a shahada certificate to become Muslim however it can be a useful document to have for the future.

It is useful for a few reasons:

When you get married in a mosque or masjid, they may ask for your shahada certificate as proof you are Muslim. Also when getting married in the UAE or other Gulf Countries, they will ask for the certificate as part of your legal marriage process if you are a Muslim convert.

For instance, when I married my husband I had to give my certificate to the mosque we got married in and I also had to give it as proof I was Muslim when we applied for the marriage permission process to the Saudi government. I had to give it also then as part of the paperwork.

When visiting Mecca, the Saudi government recommend that you take your conversion certificate with you in case you need to prove you are Muslim. It is rarely asked for these days but it is best to have a copy just in case as Mecca is only allowed for Muslims to visit.

What documents do I need for a shahada certificate?

For Dubai you will need:

Where to convert to Islam in Dubai?

So you can do this at any Islamic Centre of your choice or whichever is the closest to you in Dubai.

I personally converted at Jumeirah Islamic Learning Center (JILC), which has moved from Umm Suqeim to Al Warqa 4, it’s an Islamic Center that is really popular with converts to Islam. I had been studying there for around 6 months and learning about Islam in total for around 2 years before I took my shahada.

How long does it take to convert to Islam in Dubai?

So most Islamic centres in Dubai do require those wanting to convert to study before taking their shahada or they may do the shahada but delay the shahada certificate. This is to make sure new Muslims have a good foundational understanding of Islam and also that they are converting for the right reasons.

So you’ll usually want to attend new Muslim classes for 3-6 months before officially converting to Islam and getting your shahada certificate.

How many convert to Islam every year?

According to the Mohammed Bin Rashid Islamic Center in Dubai, over 3800 people converted to Islam in 2021 in Dubai. In the United States around 20,000 convert annually and in the UK around 5200. It’s difficult to get the figures globally but is estimated that Muslims grow by 2.2% per year as a global population.

Make sure to check out some of my other helpful Dubai articles here:

Visiting a mosque for the first time, what you need to know!
Why do women wear hijab? 10 reasons Muslim women choose to cover their hair
How to fit in salah or praying at work in Dubai; tips for the office!
Spending Ramadan in Dubai, what is it like?

So I hope this information helps and I wish you all the blessings from Allah if you are on this incredible journey. Islam really gave me a great sense of peace and purpose in my life. I met my husband around 6 months after converting to Islam as well, so it bought me many blessings! If you have any questions, feel free to reach out to my Instagram!

48 hours in Dubai itinerary; how to maximize your time

Which country is Dubai in? Improve DXB knowledge...

Is Dubai super expensive to live? My cost...