Spending Ramadan in Dubai, what you need to know! 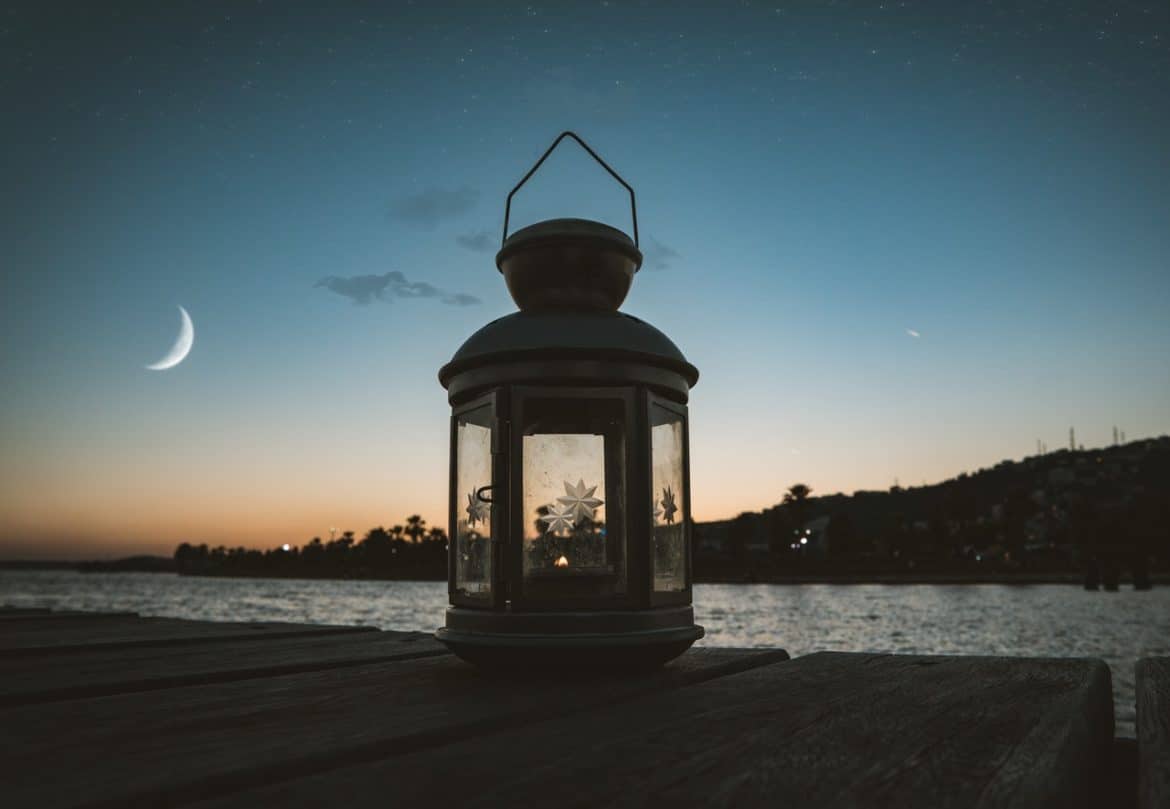 Perhaps you’ve already booked your holiday to Dubai and realised the month of Ramadan falls on when you’ll be in Dubai. Maybe you haven’t booked yet but are wondering what it’s like to visit Dubai during Ramadan. I thought I’d put together this quick guide for those who want to know more and to help them with some of the basic etiquttes during this special period. If you’ve recently moved to Dubai and this is your first Ramadan here. Then this article is for you! Your quick guide to spending Ramadan in Dubai.

I actually tried to fast for the previous two years in Dubai before I became Muslim (you can read more about my previous experience here and why I decided to fast). Many expatriates used to go on holiday during Ramadan but over the last fews years increasingly more of us stay have stayed in Dubai. It’s possible to live a pretty normal life during Ramadan but with a few small changes. As you’ll find out below!

Looking for the best and most luxurious iftars in Dubai? Check out our article here!

Ramadan is a special holy month for all Muslims across the world. The Islamic calendar is a lunar calendar and Ramadan is the 9th month of the Islamic year. The beginning of Ramadan is marked by the sighting of the new crescent moon and is confirmed by a committee who officially sight the moon.

During this month, Muslims not only fast during the daylight hours but they also do acts of charity and try to avoid anything seen as sinful. It is a time to avoid negative behavior like gossiping or arguing.

On top of this, Muslims provide food for the less fortunate, do good deeds and give charity. Though if you take a trip to the Ramadan fridges in the UAE, you’ll notice that many different people join in by giving food to the needy.

Okay so they don’t eat, but what about water?

This is one of the most common questions asked about Muslims when they fast. Yes not even water! Fasting isn’t just about food, it’s also about avoiding bad behaviour and bad habits. Muslims try to focus on their religion, do extra prayers, attend mosques late at night to take part in group prayer and do charitiable acts for others. It is a month aimed at improving their relationship with Allah.

In Dubai and the UAE, working hours are reduced by two hours. This helps those who are fasting ad it can be tough on the body and mind. We especially get tired! Though even those who aren’t Muslim and aren’t fasting. They still get their work hours reduced by two hours. These two also give Muslims extra time to prepare food before their break their fast or have a nap before Iftar. As often during Ramadan Muslims stay up late to attend night prayers held at the Mosques.

Typically restaurants do a large buffet with lots of different selections of foods. This is a great month for all the foodies and often very reasonable compared with your typical hotel buffet. Some places do a set menu and you’ll be able to find a selection to suit every cuisine and budget.

Not to worry! Many restaurants in Dubai remain open but you’ll see temporary boards placed up. This is so eating isn’t visible for those who are fasting. Yes UAE is nice like that!

If you’re working, usually they have a designated area where you can eat, as long as the office size makes it possible of course. Some restaurants choose not to open until sunset or some offer takeaway only. It’s also common for many restaurants to stay open till the early hours of the morning. So if you love dining late at night, Dubai is amazing during Ramadan. As many restaurants that would usually close around 11pm or 12am are open much later!

Are there rules I should know?

In this month it’s best to really pay attention to the fact Dubai and the United Arab Emirates is an Islamic Muslim country. Take some time to learn more about Islam and make sure to respect the rules along with the cultures of the UAE.

It is not allowed to ear or drink in public. In fact there are fines for doing so in public during daylight hours. This includes smoking in public. Also one thing to be aware of is, sitting in your car eat where it’s visable to others is also classed as eating in public. So just be a little more careful about what you do during the daytime. Also don’t play loud music from your car.

It’s not a rule but it is better to dress modestly during this month. This means wearing clothes that cover your shoulders and skirts or shorts that go to below the knee.

It has become more relaxed in recent years when it comes to Ramadan but it’s always best to edge of the side of caution.

What do these words mean? Iftar? Maghrib?

For Ramadan you’ll most likely hear some words that maybe you haven’t heard before. So here’s what they mean:

Iftar – Iftar is taken from the Arabic word “aftar” which means to break fast. This is because it’s the first meal Muslims eat once the sun starts to set. Many restaurants and Mosques put up huge temporary tents for people to sit and break their fast together.

Suhoor – This is the meal before they start their fast, pretty much like breakfast but in the early hours of the morning. Most tend to eat at home but also lots of restaurants offer suhoor after their Iftar buffet. It is typically served a la carte unlike the iftar.

Maghrib – This is the prayer that is performed at the beginning of sunset. It’s also when the call to prayer let’s Muslims know they are able to eat again. So if someone says, “I’m can’t wait till Maghrib,” now you understand why!

Athan – This is the call to prayer that Mosques make. Played out over a loud speaker from a minaret.

Fajr – You might not hear this one but this is the early morning first prayer before the sun rises. This is also Muslims have to start their fast.

Ramadan Mubarak – This is Arabic for Happy Ramadan and is very commong greeting people say to each other during Ramadan. The reply is “Ramadan Mubarak” back.

Will everything be closed?

Years ago, many places used to close during Ramadan so this might be why you’ve heard this. In recent years, the majority of hotels, restaurants and bars are operating as normal. Except slightly different hours. Hotels operate as normal and serve food in the day. Food courts in the malls are also open at normal times but with boards placed up like the restaurants.

In terms of business, many including government offices will close a couple of hours earlier. Restaurants who haven’t applied for a permit open just before the sunset and others operate as take out only. The hotels have beautiful Ramadan decorations, night souqs and unique iftars, so it’s still a wonderful time to experience the culture of Dubai. So if you’re more of a night owl, Ramadan is the perfect time to visit!

I hope you find the information useful and have learnt a little bit more about Ramadan in the process. To everyone we wish you a Ramadan Mubarak and a blessed holy month.

Is it illegal to drink alcohol in Dubai?...

Everything you need to know about the Saudi...

Is Dubai a country or a city? Improve...

Where to get the best coffees in Dubai