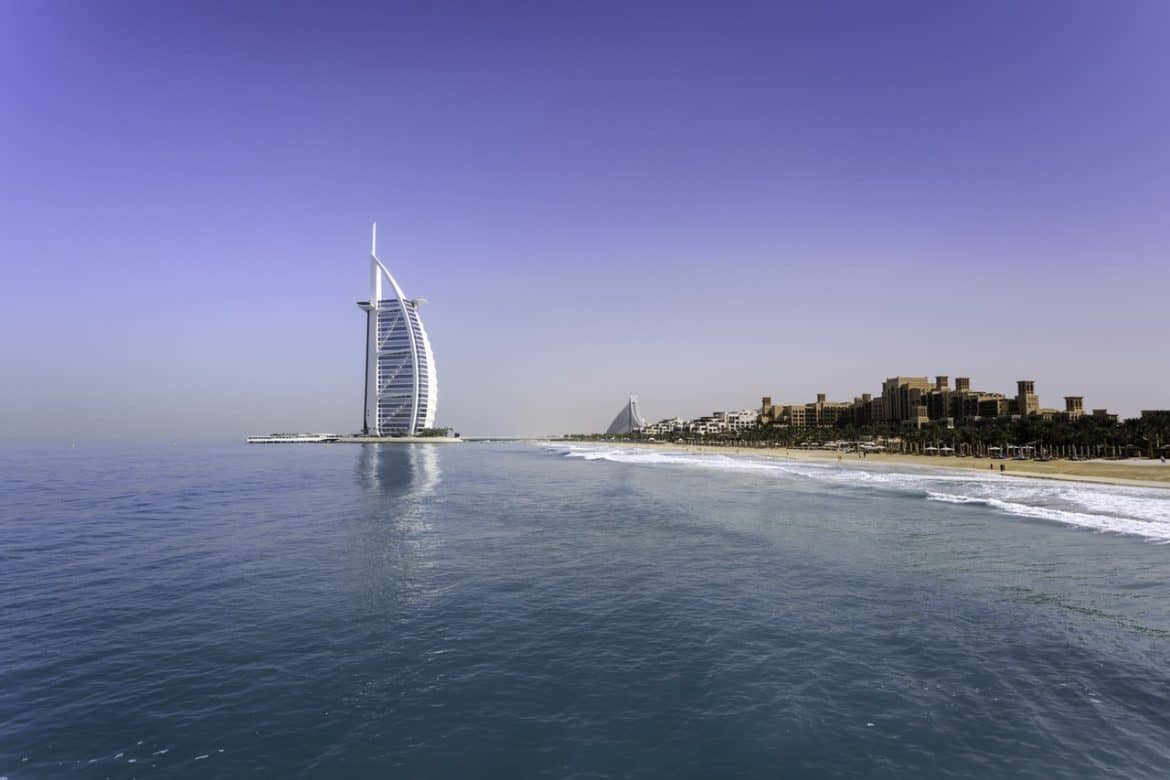 After living in Dubai for a while, you get asked many questions by those who are curious about what life or the lifestyle is like here. So I decided to create this post looking at the most common questions I get asked about living in Dubai and the answers to those questions.

Some of the questions are quite hilarious to those of us who live here. It shows a lack of understanding of the differences between the United Arab Emirates (UAE) and other countries. I really believe there should be more education about the Middle East in schools. Since very few people would confuse Germany and France like they would UAE and Saudi Arabia. So let’s get to the questions!

Are you allowed to drink alcohol?

YES! It’s easy to get hold of across Dubai. It is served in bars, hotels and many other places. There are even brunches with unlimited alcohol included in the price. So when we hear this question living in Dubai; we can’t help but laugh. You certainly won’t have trouble getting an alcoholic drink and you’re normally not far from a bar.

*Legally, you are supposed to have a license in order to buy and drink alcohol. The only place where you will be asked for your license is at a Dubai off-license. The license is only available for none Muslim residents.

What is it like as a woman living in Dubai?

There are a lot of misconceptions about how women are treated in the Middle East and by Muslims. While this may be true in some countries in the Middle East, Dubai is very safe and woman friendly. There are very few issues living or travelling as a woman. I actually feel safer here than in any other major city. Whether it is getting a taxi or walking late at night on my own.

Often I’m asked in relation to this, what is it like to work there as a woman? Work is mixed with men and women. Often lots of different nationalities. I’m not treated any differently than in London. I do not feel I get less respect or that it’s harder to do business as a woman. Again in some cases it is actually better than the environments I’ve worked in back home.

Are women allowed to drive in Dubai?

Yes! This one always makes me laugh. Saudia Arabia is next door to the UAE but a lot of people get the rules mixed up with the UAE. Saudia Arabia has made some huge changes over the past year and now women are allowed to drive. However, for UAE, women have always been able to drive here.

Do you have to cover up as a woman in Dubai? What should I wear in public places?

No as a woman you do not need to wear a hijab or head covering. You also don’t need an abaya or to fully cover yourself in public unless you are visiting a mosque. The malls have signs saying you should dress respectfully. This means shoulders covered and skirt or shorts to below the knee, however I have seen quite a few women not following these rules. It’s common to see strappy tops and short shorts due to the weather.

In terms of the beach, a bikini is fine but you’re expected to dress normally when you leave the beach. If you are visiting a government office, the same rules apply as the mall. In government buildings, they are enforced and you might be told to come back dressed more appropriately.

Dubai is VERY SAFE! You can leave your handbag or wallet on a table, go to the bathroom and come back. It will still be there. As a woman, you can walk around on your own late a night without an issue. Dubai has very low crime rates.

Some people say this is changing and crime has increased but I haven’t experienced it myself. Friends leave their villa doors unlocked. Shops and restaurants are very relaxed due to the low crime rates. You’ll notice this when you visit.

Does everyone own a Ferrari, Lamborghini or Bentley?

There are definitely some amazing opportunities in the Middle East but most people are living normal every day lives. A luxury lifestyle is a lot more accessible for most people here compared with their home countries and you will see some of the most luxurious hotels in the world.  The standard of living is very high overall.

Have you met a Sheikh?

I also get asked if I’ve met the Queen being British. Always makes me chuckle. My family’s favourite joke for the past five years has been “Did you get married to a Sheikh yet?” My family certainly have high marriage hopes for me. Got to love their optimism. Though I do think they may have selfish intentions on this one, hoping they’ll get a Ferrari as a wedding gift.

*I also have my suspicions since my Dad did once try to sell me for the price of  seven camels. A Saudi gentlemen saw I was out with my family and asked my father if it okay to speak to me. That was my Dad’s response because he thinks he’s funny.

Anyways, back to Sheikhs. There are actually quite a lot of Sheikhs in the UAE. Those who are part of the ruling families have the title Sheikh or Sheikha (female). There are seven Emirates in total and each have their own ruling family. I’ve been lucky to meet a few Sheikhs. If you attend major events in Dubai, it’s common to see Sheikh Mohammed Bin Rashid (Ruler of Dubai) or Sheikh Hamdan (Crown Prince of Dubai) making an appearance. Many people comment on what amazing humble people they are.  They’re also a lot more approachable than say the British Royal Family.

For instance, locals are able to speak with the ruler of Dubai if they have a concern they want to discuss. It’s how down to earth he has stayed despite how much Dubai has grown that truly gets him the respect of the people here. Though overall I find most locals to be very humble and friendly. It’s one of my favourite things about Emiratis and how proud they are of their country.

Will I be able to get by speaking only English in Dubai?

Can I go to Dubai with my boyfriend or girlfriend? What about public displays of affection?

The answer is yes but legally you should be married to share a hotel room. Similar to the alcohol license, hotels do not ask for a wedding certificate. However if you were to get into any trouble or if a complaint was made against you which ended up involving the police, then you could end up going to jail if you aren’t married. So sharing a hotel room is a risk.

Public displays of affection (PDA), for example kissing in public, is forbidden in the UAE even if you are married. Overall Dubai seems more relaxed in the last couple of years, hand holding is common to see but being overly affectionate is still illegal. Inside nightclubs it’s common for security to give a warning to any couples who seem to be getting a little bit too close to each other.

Also on a cultural note, Emiratis have a different way of looking at things than say a Western person would. In that there tends to be a mentality of: “Keep your business to yourself or don’t tell me what I do not need to know.” In general people are a lot more private. Personally I like that you don’t see the ‘displays’ like back home. So it’s up to you whether you want to see it as a restriction. Or as rules that help everyone in society have a more harmonious and respectful way towards each other.

If you live in Dubai and are tired of answering these same questions or if you know someone new to Dubai who you think the information would help. Feel free to share the post using the buttons below!

What are your most common questions about Dubai? I’d love to answer any you think are missing!

Want to know more about Danni B? Check out my story here! Or missed last weeks article on things to do in Dubai Summer?

5 cool things to do in the hot Dubai summer

What is traditional dress of UAE and Dubai?...